The density of the population is another important point to consider. FMCG retailers need a steady flow of consumers purchasing their products on a daily basis, so they have to operate in a local market with a large enough size.

The agricultural and manufacturing sectors are the key for a country’s FMCG sector, as it is important to have a predictable and trustworthy distribution channel. This is also why many retailers opt for vertical integration, and this is particularly relevant for African countries, where distribution channels are generally weak. 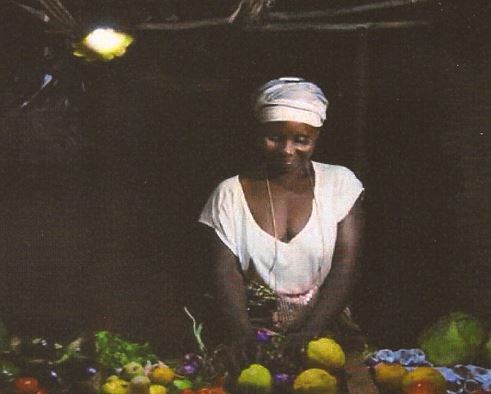 Currently, food dominates African consumers’ spending, but this will gradually change as incomes rise. The African population presently remains heavily dependent on cheap staple foods, while the increased inclusion of meat in the diet has barely begun. For the large majority of the African population, the nutritional transition is still focused on quantity increases rather than quality increases.

This segment includes shampoo, toothpaste, soap, deodorants, and make-up. The sub-sector has great potential for expansion in Africa. Apart from the usual reasons (favorable demographic profile and strong economic growth), an added driver for this sector is that many Africans appear willing to spend a proportionately large share of their incomes on beauty products. This is at least partially driven by the entry of popular international brand names, the sharp uptake of mobile telephony, and increased internet access, which have resulted in Africans being more exposed to Western culture.

The global home care market size in 2016 was close to US$ 200 billion. The largest sub-category is laundry care, which accounted for around 53% of total sales. This is followed by surface care 14% and dishwashing 12%. Due to the relative lack of sub-sector this market is still largely under-developed. Over the long term, this segment should expand quickly, driven by improved life-style because on the development of solar energy homesteads and villages, rising disposable income through better education and job selection. This sector is not produced domestically and needs to be built up by foreign investment.

GLOBAL SOLAR SOLUTION – It is time for Africa